What Makes Out of Home the Fame Maker?

As a society, we've grown up with Out of Home advertising. Whether it was the humble 6-sheet with no digital capabilities or the now-digital landscape that we've become accustomed to, OOH has always been a part of our lives.

Across various generations, we've seen brands such as Coca Cola build their empires through heavily investing in OOH. From paper and paste to the pixels and screens, OOH truly is a proven fame maker.

Whilst some may argue that the traditional OOH medium isn't as effective at building fame as online channels; at Talon, our Creative Director, Ric Albert and Head of Creative Solutions, Jay Young, think differently. With an incredible portfolio of some of the best in OOH campaigns under their belts, such as BBC's Dracula, Pepsi MAX and a range of work with Warner Bros, there's no better people to ask...

Why is OOH so highly regarded in terms of fame making?

Ric: "OOH has the ability to connect with the public in ways that other channels simply cannot. Firstly, you have a broad audience to tap into. OOH can take advantage of its environment and therefore its audience's mindsets, to deliver the right message to the right people at the right time.

Beyond that, the sheer scale of the billboard or screen creates a canvas unlike any other. In a world where most content appears on small screens in front of our faces, being able to put your message out at this size really helps OOH to be a unique proposition for fame making."

An amazing example of this was when Warner Bros took over the world's tallest building, The Burj Khalifa, to promote its latest movie Wonder Woman 1984. The campaign showcased the movie on the largest digital OOH canvas in the world, at 828 metres high! The video received over 3 million views in 24 hours on Gal Gadot's Instagram account.

Jay: "OOH is the perfect stage for brands to perform on. It's big, it's un-skippable and it exists in the real world. You can close a newspaper, turn off your phone or fast forward TV, but OOH stands tall regardless and with that comes an overwhelming sense of power and impact.

You can see a cultural moment blow up on Twitter at 9am. You'll get a reactive ad on DOOH across the country by the time you log off for the day. I still love the Specsavers campaign we ran in reaction to the Moonlight Oscars blunder. We could never have achieved the same impact with static OOH going live days later.

Combine this with the fact that we can reach 98% of UK adults every week. It's a fame machine."

So, we know why OOH is a "fame machine," but what does it take to create an impactful campaign that lives beyond the billboard?

Taking this campaign, featuring K-Pop singer Wooyoung for his birthday on a screen in Times Square as an example; living anywhere else in the world, you wouldn't have seen it. However, because a fan connected with and shared the campaign on social media, it has now been viewed over 110k times - amplifying the campaign and building fame.

Jay: "As humans, we are ruled by emotions, we don't just buy products and services, we buy feelings. The most impactful ads make us really feel something! Do something unexpected to get noticed. Use context to optimise your message and use emotion to make the audience feel something. Emotion makes it memorable."

Ric: "Can the billboard start a conversation? Can it get people talking or thinking so that the message lives on after the billboard? Creating a campaign that can emotionally engage with the public is key and isn't always down to the location of the billboard.

There are some locations such as Times Square that are just iconic and there are some locations that you have to think outside of the box and make it iconic; so that even if the advert is 10m tall or 500 other people are also looking at it, does it speak directly to you. This can be done with messaging, imagery or even just the sentiment behind it."

What campaign stands out to you as a fame maker for OOH?

Jay: There are so many campaigns I love for different reasons. The sheer simplicity of the BBC Dracula shadow billboard, the innovation behind Pepsi's Unbelievable Bus Shelter and the always on and always awesome ads from McDonald's. As advertisers, they have all reaped huge rewards from constantly challenging themselves and not settling for cookie-cutter planning.

For reference, Dracula and Pepsi MAX's Unbelievable Bus Shelter have received over 15 million views combined and remain two of our most popular OOH campaigns of all time...

Ric: One that comes to mind is Nike's Dream Crazy campaign with Colin Kaepernick. It won the Cannes Lions Grand Prix and for good reason. Using such a large canvas, and public space to broadcast a bold, daring and important message... It used OOH's unique abilities to provoke conversation, publicity and make the public think, and feel. It wasn't putting the product front and centre, but something more important for us all.

Another example of fame building and amplification online, is when a celebrity themselves, shares their billboard with their followers. Molly Mae Hague, a popular UK based influencer, shared her billboard to her fanbase of over 340k Twitter followers and 5.3m Instagram followers.

Anything is possible when you put your mind to it my baby, my 1 year old brand on the biggest billboard in Manchester on Black Friday week..... pic.twitter.com/ST8vh6bHo9

Ric: "We've grown up with billboards around us. Long before phone screens, iconic sites like Times Square and Piccadilly Circus captured our imaginations and felt like the biggest screens in the world. So today, with so many screens in our lives, having our face (or work) on DOOH screens - whether small format like D6s or large format city centre ones - still triggers an emotional excitement within us.

It's different and it's not easily doable. You can't just tweet something and it goes up there. So, fame is still exclusive. It's just not an arena everyone can participate in!"

Jay: "When brands, or people for that matter, appear on billboards they enter a relatively exclusive club. You, unlike most, have achieved a status that allows you to fill this very public canvas. It's the "I've officially made it" moment. Instagram and other platforms thrive on our societal need to play status games. An image of yourself on a big iconic DOOH screen gives you bonus points for sure!"

OOH is a medium that delivers scale and unrivalled creative potential, making it the ultimate 'fame maker.' The perfect recipe is a combination of audience understanding, contextual relevance, creativity that packs a punch; get these right and OOH can extend beyond the billboard and provide stand out fame making moments. 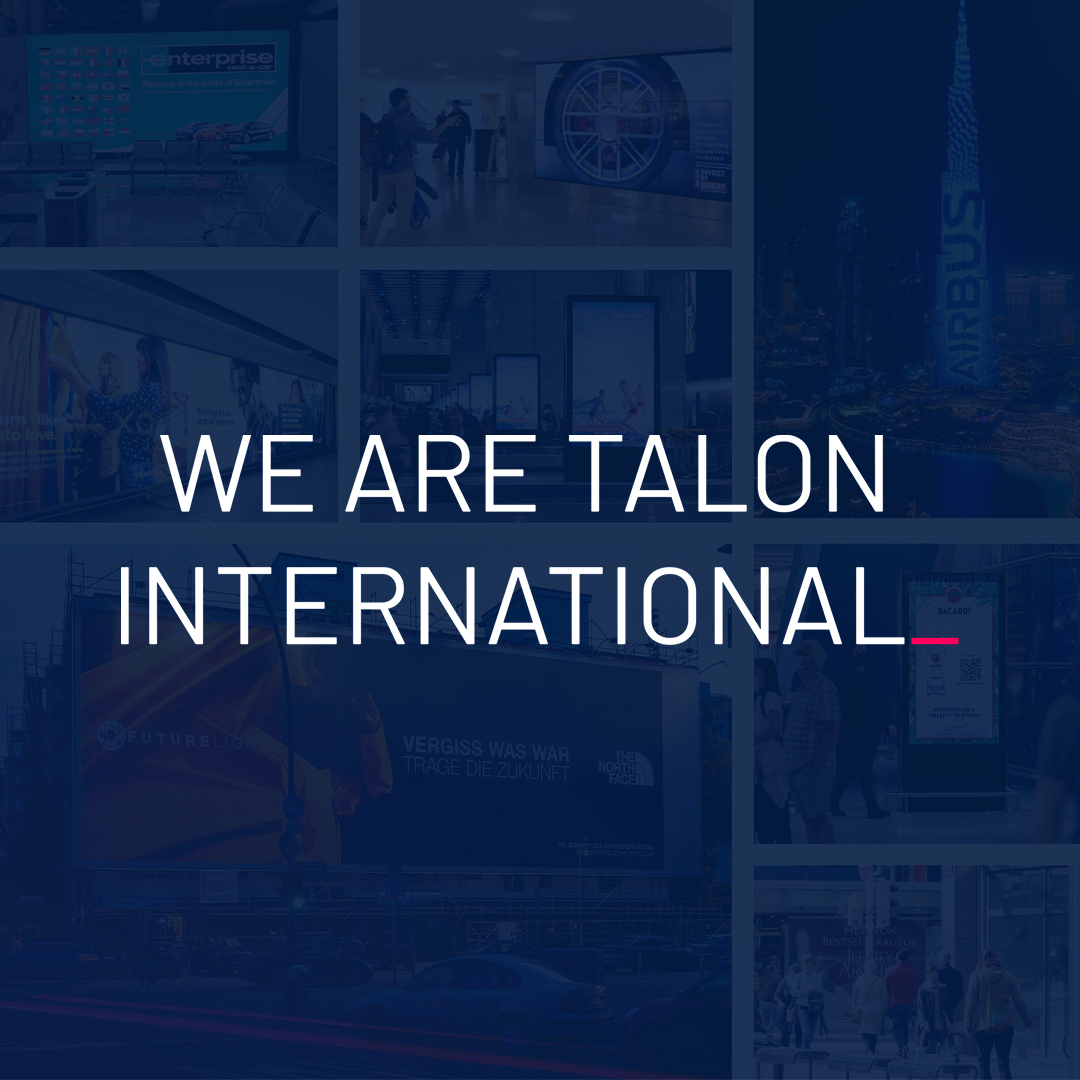 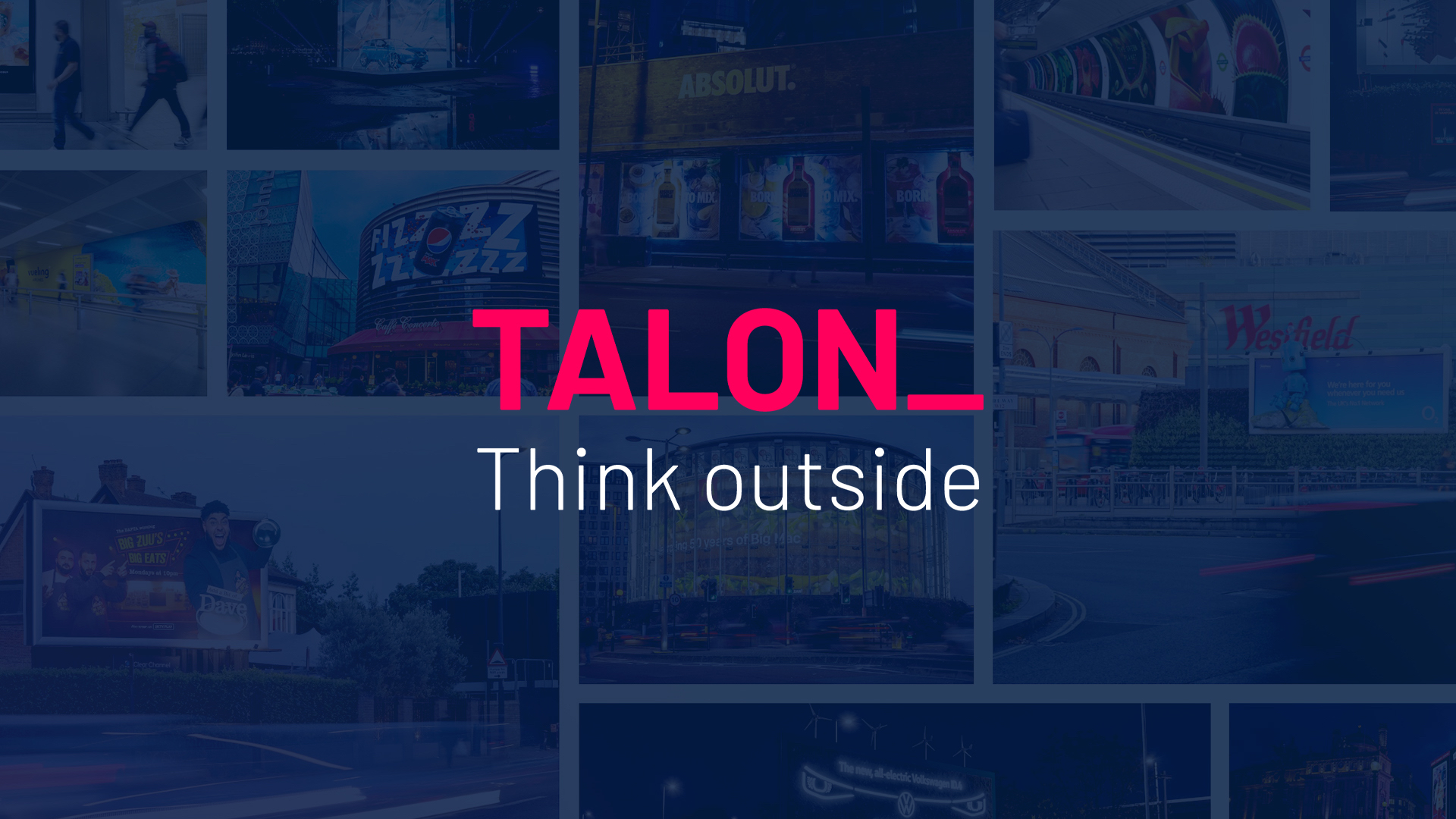 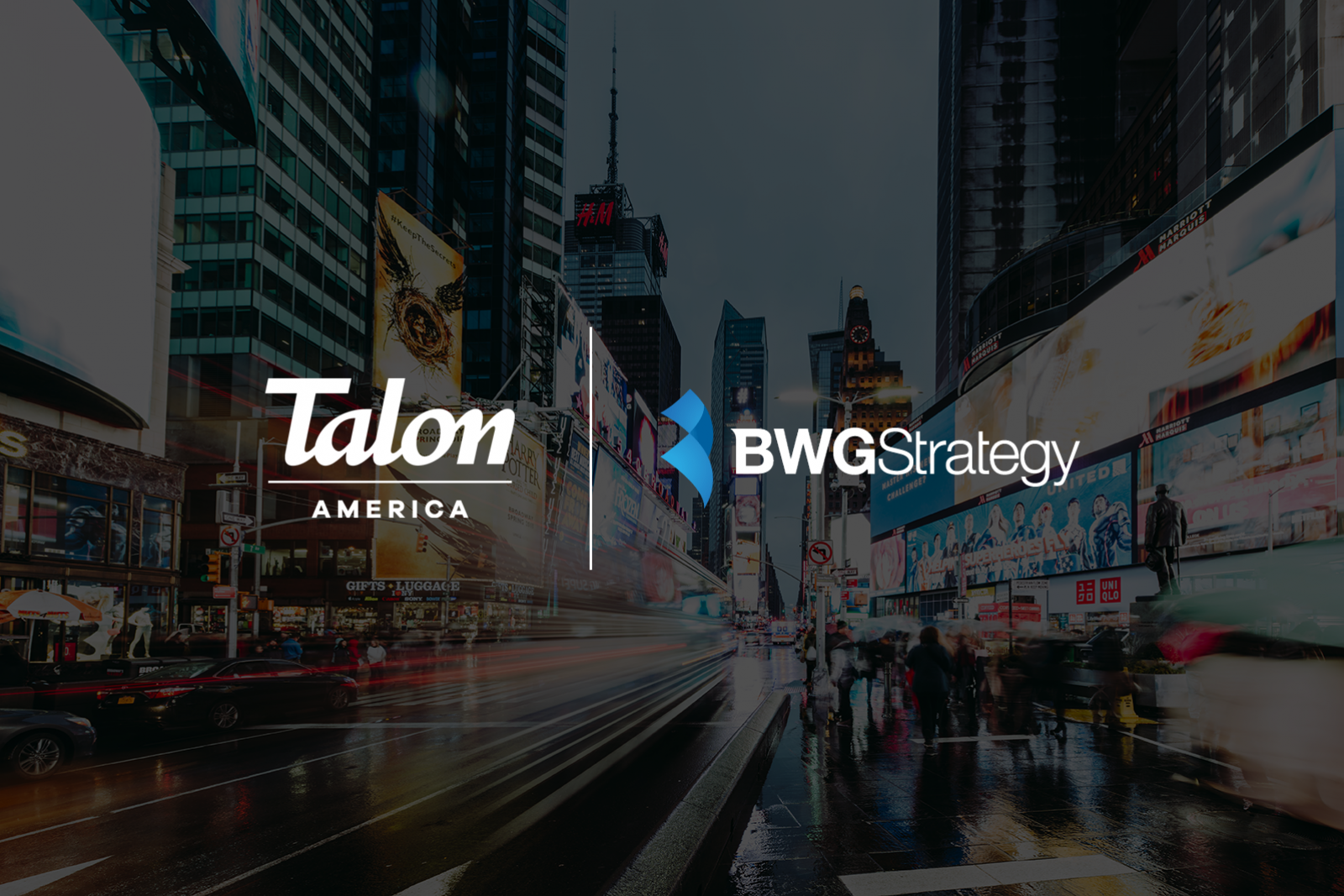