UKTV worked with Hearts & Science and Talon Outdoor to install a 45ft mural to promote the re-made episodes of the British comedy classic.

To celebrate the release of Dad’s Army: The Lost Episodes on Gold, UKTV has unveiled a huge 1940s army-recruitment style out of home ad campaign which has been specially designed to look as if it has been in place for decades.

The specially created, time-weathered ‘ghost billboard’ harks back to WW2 propaganda advertising and has been designed to appear as if it has re-emerged after being lost to the ages.

The 45ft tall mural installed in Clerkenwell, East London took four artists from Global Street Art Agency 50 hours to painstakingly create using a combination of emulsion and over 250 cans of spray-paint. The mural was sandblasted to make it looked aged and is the first of its kind to be created by Global Street Art Agency. The artwork, designed by UKTV Creative head of design Peter Allinson, features the new cast from the re-made episodes of the much loved British comedy classic.

The highly anticipated Dad’s Army: The Lost Episodes re-creates three episodes from the second series of the beloved wartime comedy – The Loneliness of the Long-Distance Walker, A Stripe for Frazer and Under Fire – and are set to air from Sunday 25th August, celebrating fifty years since the episodes were first broadcast and last seen on TV.

The BBC routinely reused tapes after broadcast from 1967 – 1978 and subsequently the original recordings of the three episodes were all seemingly destroyed or reused as they have never been found.

Gold channel director, Gerald Casey said: “I’m thrilled that we are now ready to re-share these previously lost masterpieces with the public. As a huge fan of the show myself, it has been an honour to help complete the Dad’s Army story.” 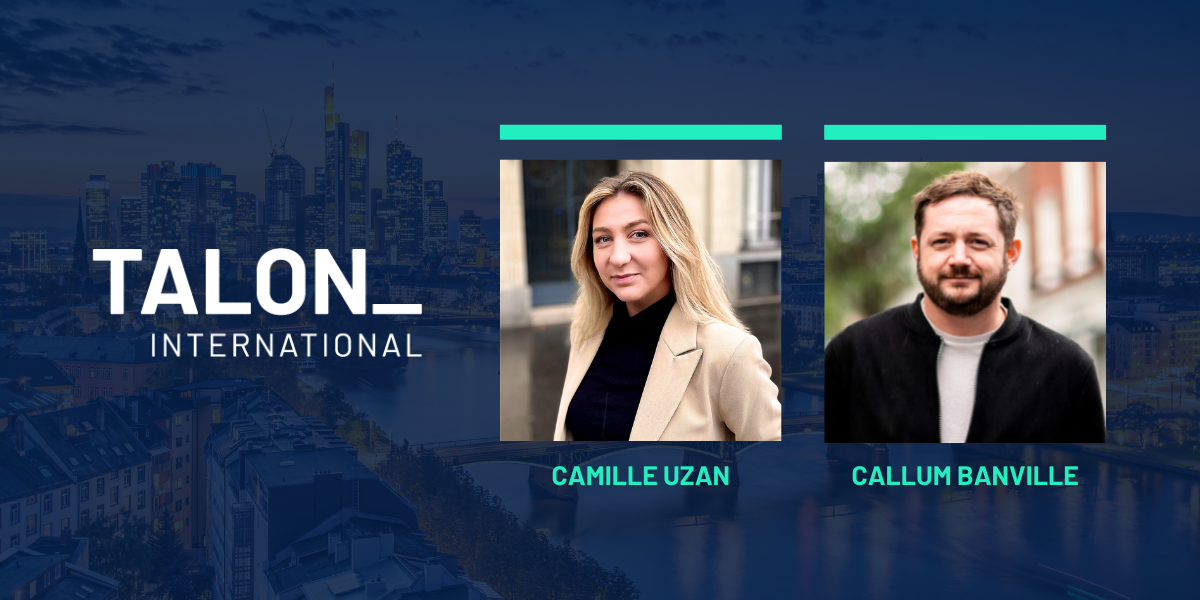 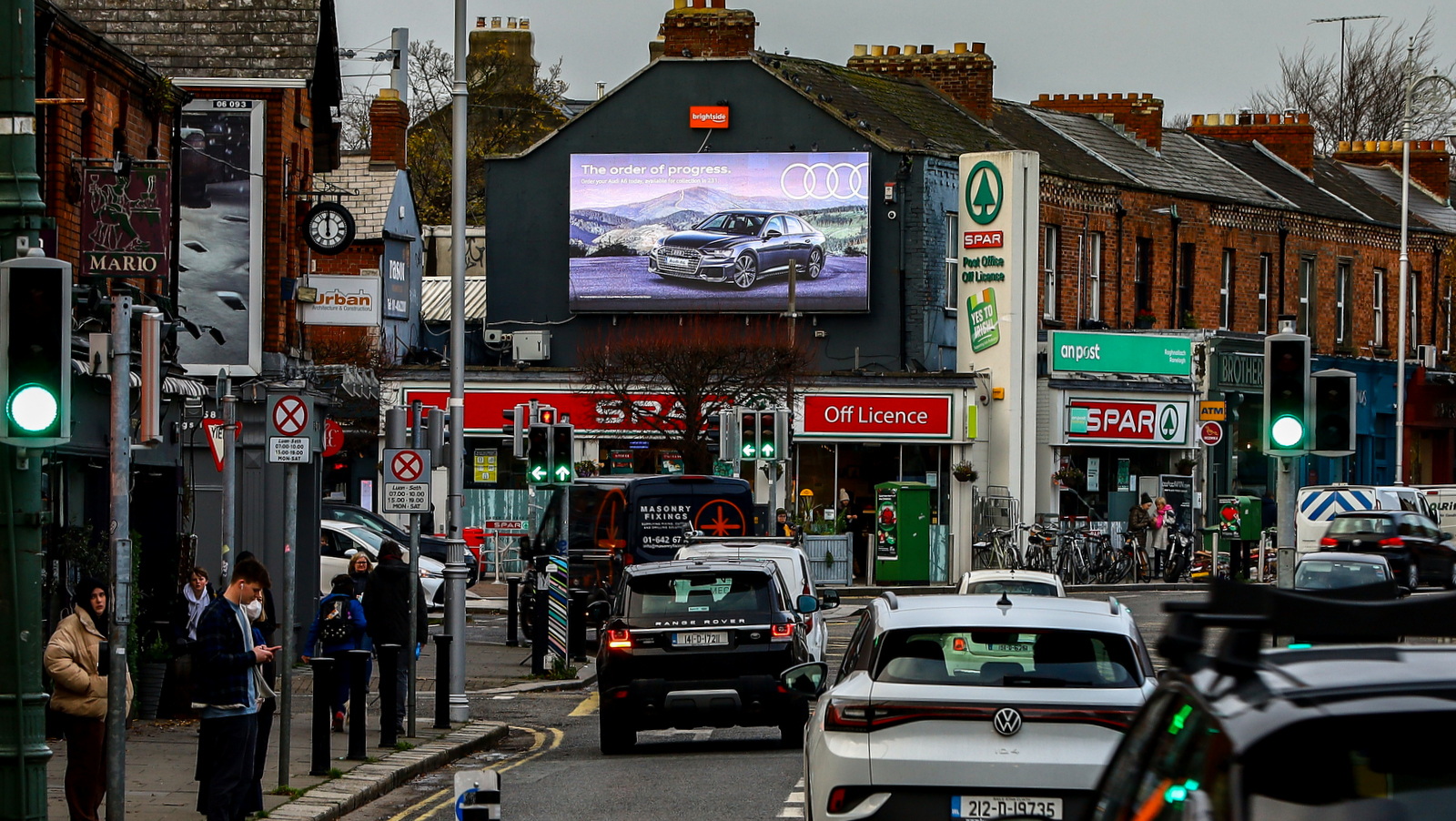